Hay on WyeNestling under the northern flanks of the Black Mountains lies a fascinating small town full of book shops. Hay on Wye is the place to go in search of all things written. A Mecca for bibliophiles. When Aunty suggested we visit I could not refuse. I have some spaces on the bookshelves after a clear out last year. And boy that was a painful process. However there was a stipulation that we “are only going to look and not to buy, remember!”

Hay is another town that we haven’t visited for many years. I think the last time we were here was before Number One Daughter was born, except for a brief pass through when I was walking the Offa’s Dyke Path with the Brother in Law. On the surface it hasn’t changed much. It is still a pretty little town, but there are fewer bookshops now than there used to be. And it’s the second hand bookshops that made Hay famous. It seemed that almost every other shop was full to the ceiling with second hand books, but I suppose with the advent of the Internet and the competition it provides some have closed. 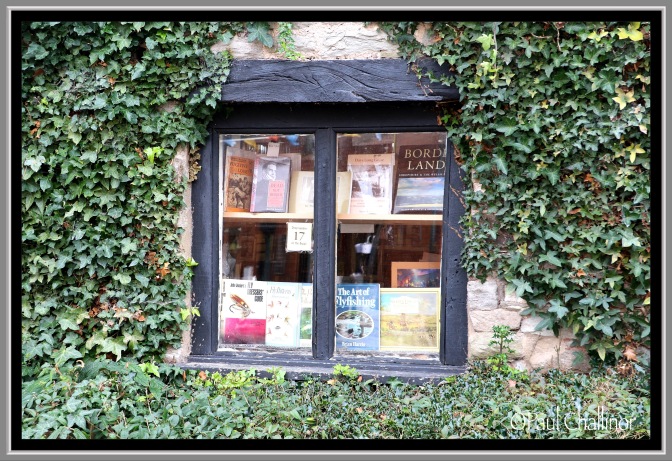 But there are still plenty of books to go around still. And the most famous of them all is still open, even if it has had to expand into films and coffee to continue to bring in the customers. Richard Booth was once the driving force of the second hand book phenomenon that once put Hay onto the map. But he sold up and retired to Germany a few years ago. 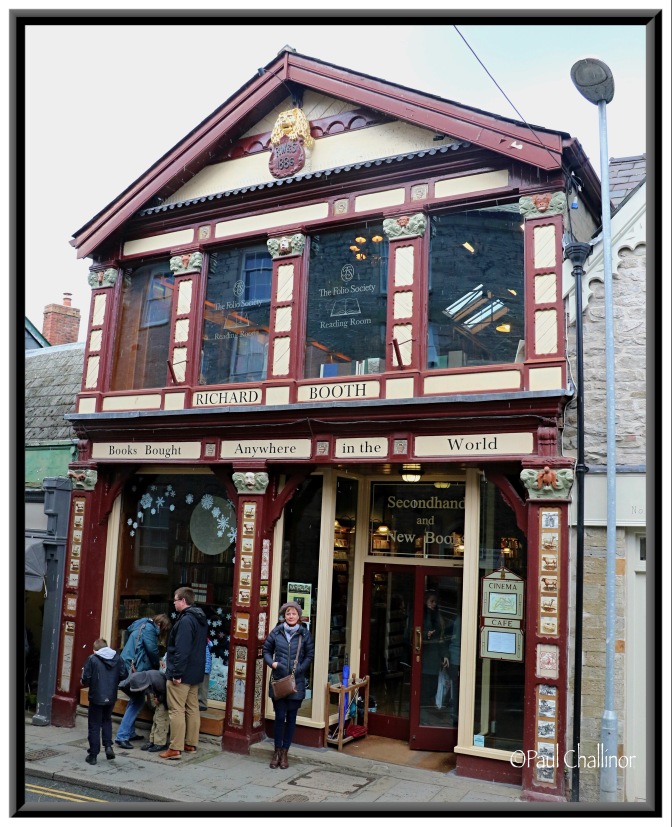 It is still a delightful and dangerous shop. Why dangerous? I was threatened with severe physical injury if I bought any books. It is also very easy to loose a couple of hours in a book store I find. On 1 April 1977, bibliophile Richard Booth declared Hay-on-Wye to be an ‘independent kingdom’ with himself as its monarch. A fantastic publicity stunt that has helped the micronation of Hay-on-Wye to develop a healthy tourism industry.

More recently Hay has become famous for it’s annual 10 day literary festival. Conceived around a kitchen table in 1987, it now attracts more than 200,000 visitors. An impressive number to a small town with a population of just 1500 souls. The festival attracts huge names each year, including ex US Presidents like Bill Clinton and Jimmy Carter. Now that’s something to boast about. We’ve never been to the Festival, but one day……..maybe. 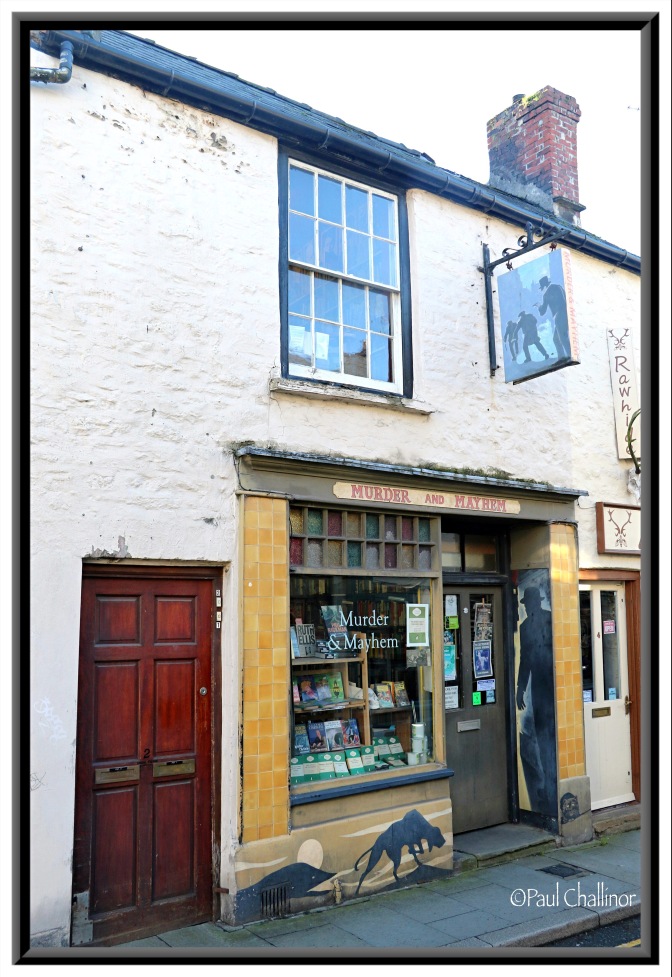 Like many other Welsh towns, Hay also has a castle. Part mediaeval, part Jacobean and part Victorian. Though sadly in ruins after a fire in 1937 and another one in the 1970’s. Built in the late 12th century by the powerful Norman Lord William de Braose. The castle was sacked by Llewelyn II, the last prince of Wales, in 1233, and rebuilt by Henry III. Centuries of turmoil followed until the 15th century, when the castle passed into the hands of the Beaufort Estates. Castle House, a Jacobean mansion, was built alongside the tower in 1660.

Did I manage to buy a book? Of course I did! And I think I may have got away with it this time. 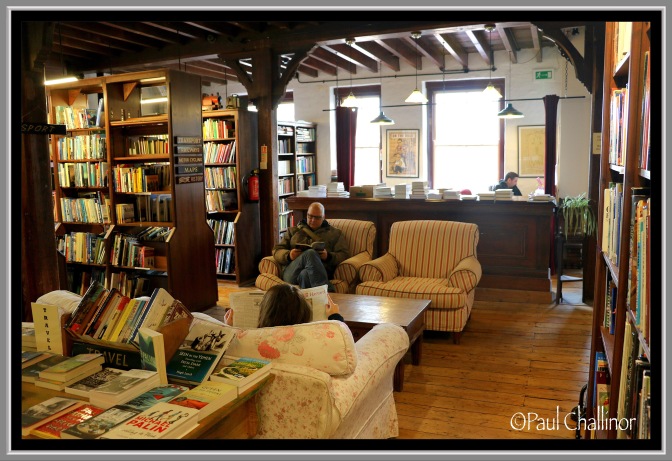