The snow and clouds cleared overnight and I woke up to a different Stirling to the one I fell asleep to. The sun was shining and the soot covered sandstone town looked very different. I left Aunty sleeping and crept out into the elegantly morning to find I had the town to myself except for the bin man. 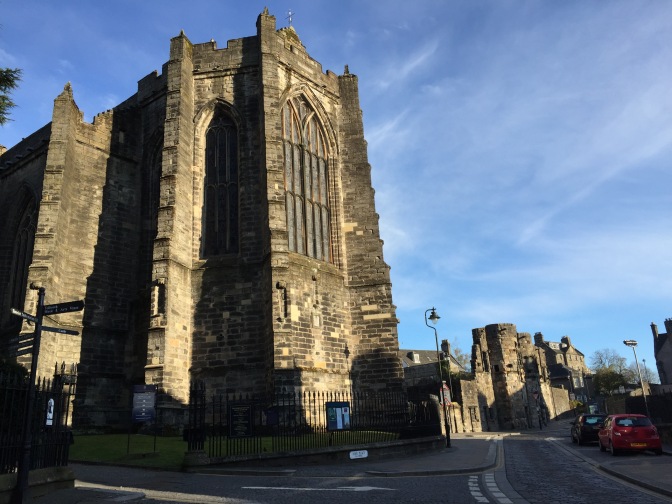 I’ve been wondering about some of the houses which looked like they might have had a tower attached to the front. In a way my theory was right in a way. These round structures are stair cases just like those you’d find in a castle tower. I assume they provide access to all the floors without taking up floor space. 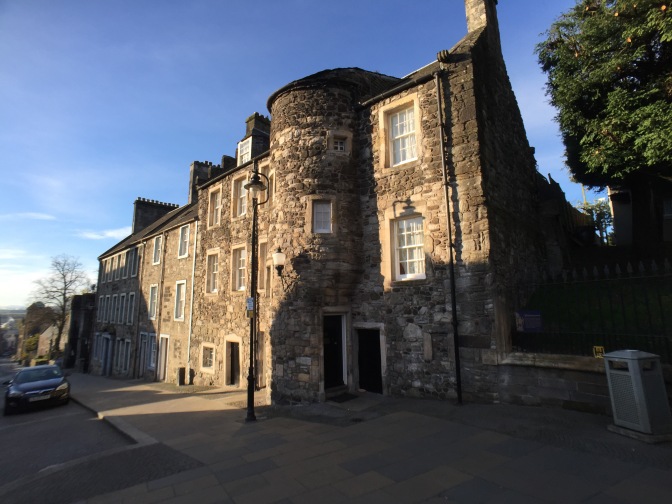 Between  1637 and 1649 a local merchant endowed a hospital or sons house for poorer member of the merchant guild.  for local merchants. This becsme known as Cowans Hospital. Still standing today it us s handsome building next to the church. 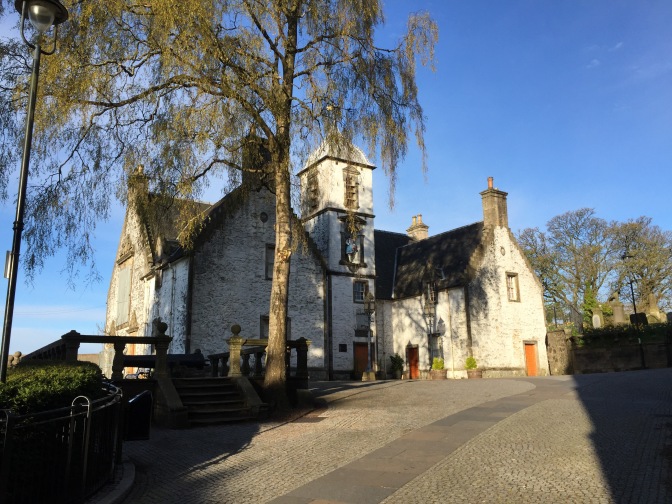 Local legend has it that’s the clocks chime in the New Year, Cowans Statue comes down off the building an dances in the courtyard.
The church yard surrounding the cathedral also seems to surround thecastle. Scattered among the gravestones are surprising additions like this encased scenario. This represents one of the MaragetWilson, a hero of the Presbeterian faith, who was executed by crowing in the Solway Faith for refusing to deny her faith. 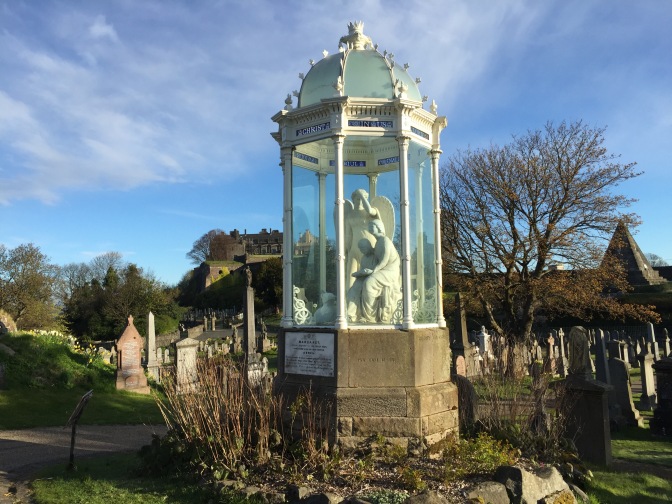 We stayed at the Stirling Highland Hotel just below the castle. Not every hotel has an observatory on the roof, but there was defiantly one there. It turns out that this was once a boys school. 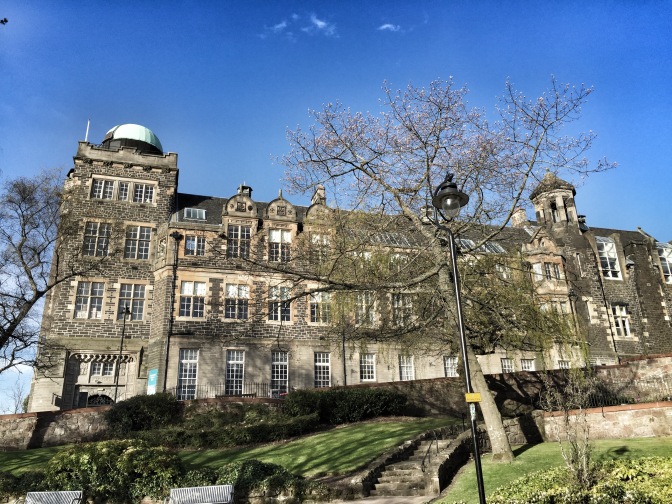 We had a drink in the “Headmasters Office”, which certainly wasn’t like any headmasters office I’ve stood outside. Aunty surprisingly confessed that she had also been sent a few times to stand outside the Headmastrs office herself. 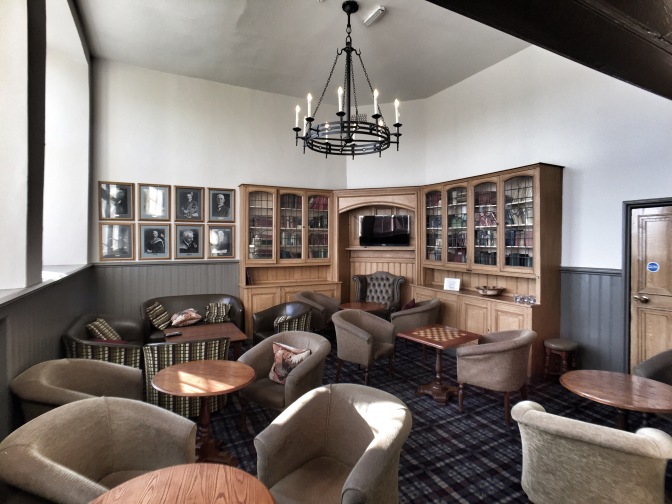 Then it is back into the car to finish the drive through the the Highlands finally arriving at Brora. 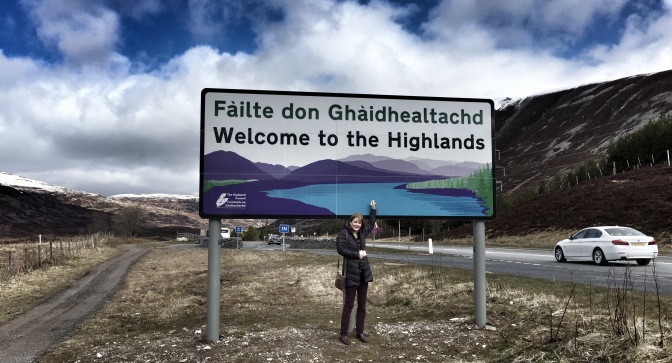 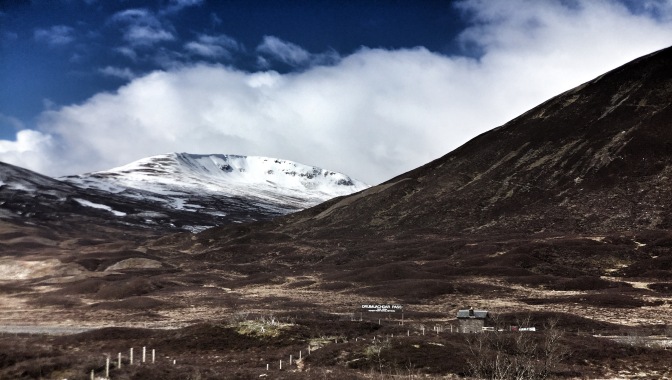